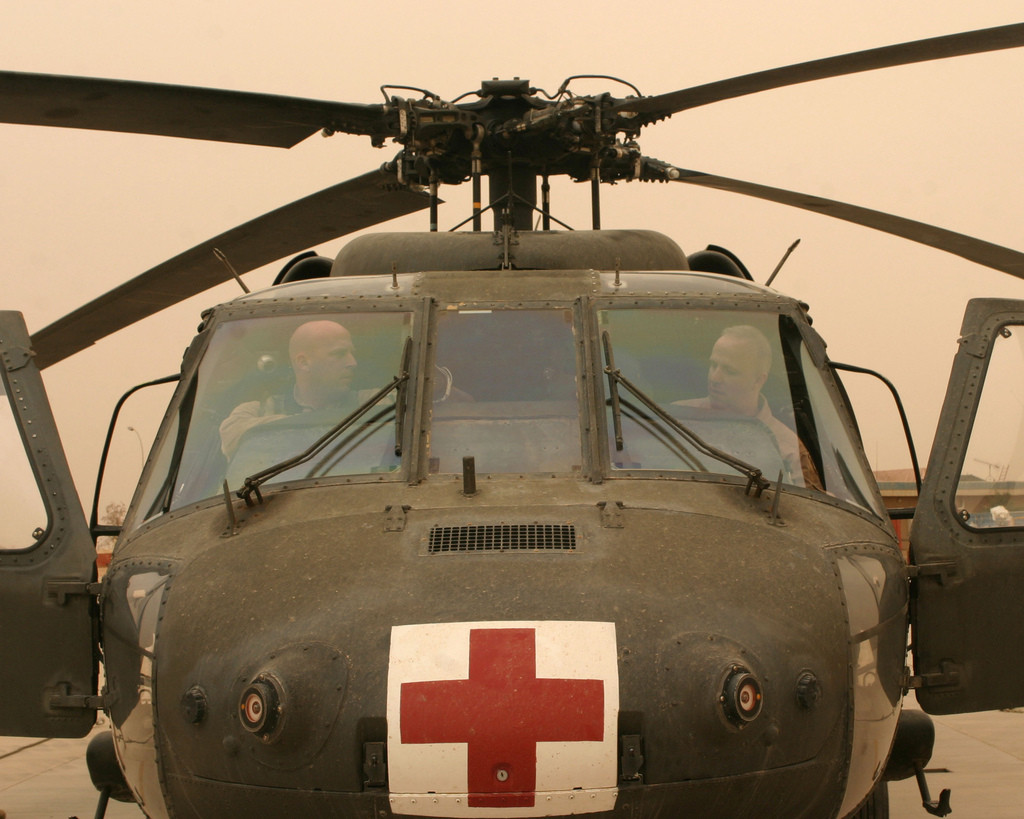 The trailer for a documentary film featuring combat veterans talking about their military and medical experiences has been released by the Media in Medicine project. Todd Fredricks, D.O., and Brian Plow, M.F.A. are producing the Veteran’s Project documentary, a compelling in-depth look at the health care of wounded veterans. It’s hoped the film will be used to help civilian medical students and licensed medical professionals better understand the experiences and difficulties that veterans face when they use civilian health care.